On August 6th, the 48th edition was held down the River Sava in Šabac, Serbia from the village of Jarak to the Old Town Beach near old fortress in the City of Sabac.

"In addition to the traditional marathon swim, we held a cooking competition for the best fish soup, a 1.2 km race in Old Town Beach in Šabac, a kayaking race, a beach volleyball tournament, the Serbian championship in sand wrestling, and equestrian demonstrations that was organized by the City of Šabac and was sponsored by the two cities, Šabac and Sremska Mitrovica," explained Mijić who once swam 86.3 miles (139 km) down the Sava River in 1992 in 36 hours 30 minutes.

"The marathon swim is held in honor and remembrance of the citizens of Šabac who were killed in September 1941 during a forced bloody march from Šabac to Jarak.

The Jarak villagers unselfishly helped marchers with food and water through the barbed wire of the camp where marchers were. This swimming marathon commemorates this terrible event.

After Farkaš, Bence Balsam, also from Bečej in Serbia, finished second. Another Bečej local, Jovana Ječanski, finished third among the women. For the entire duration of the race there were 5 swimmers who swam neck-and-neck, constantly taking turns in leading the race.

The race was was only decided at very end in front of over 3,000 spectators in the 48th annual event." 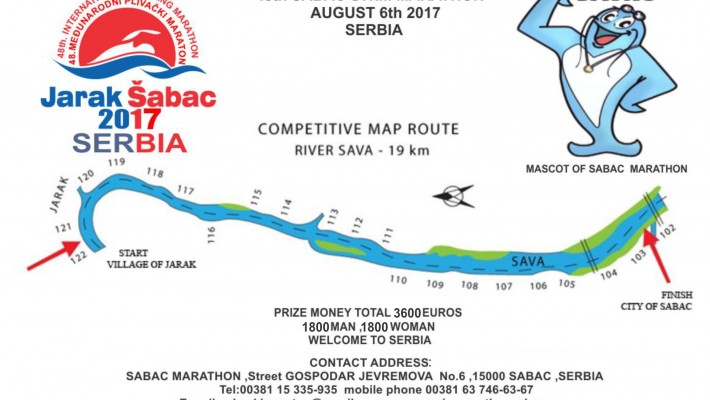 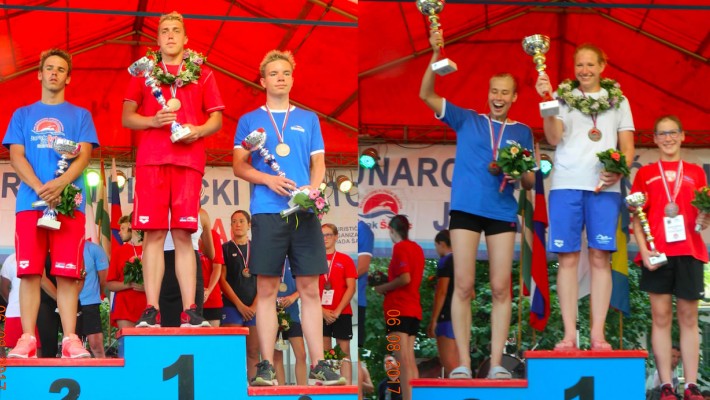 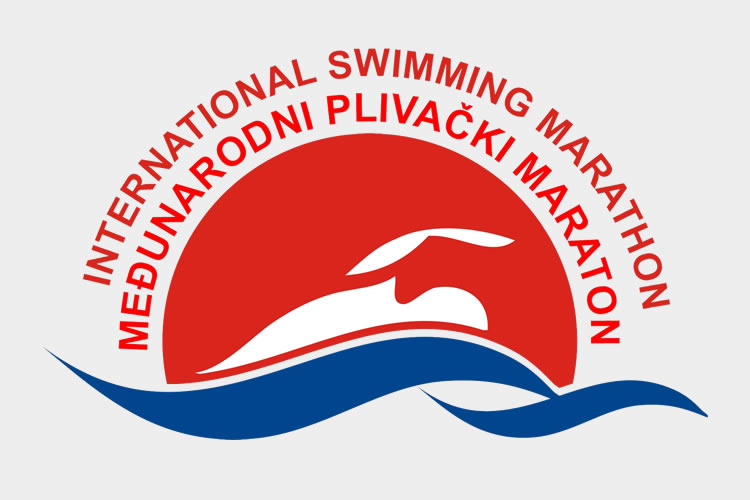 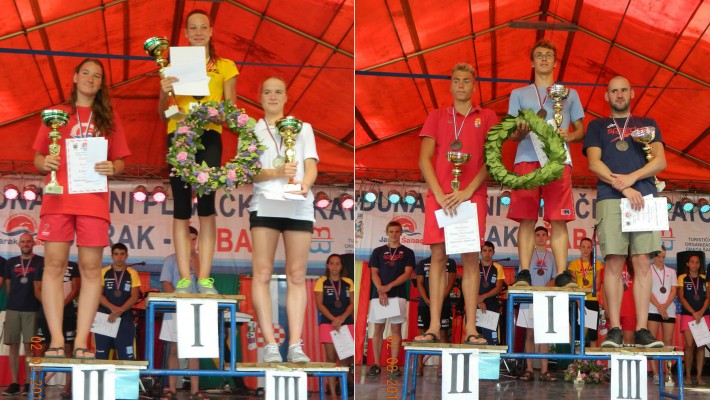 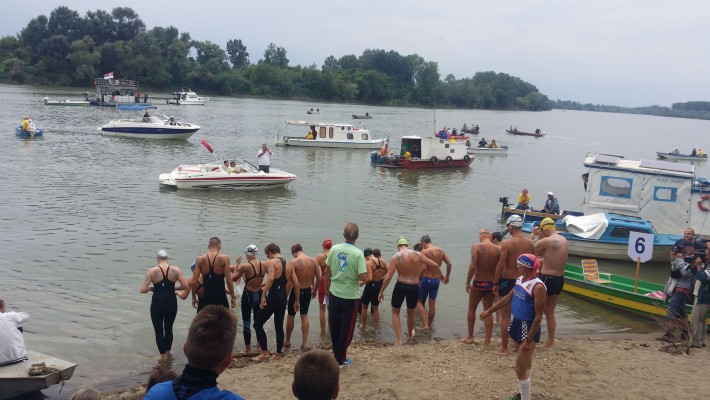 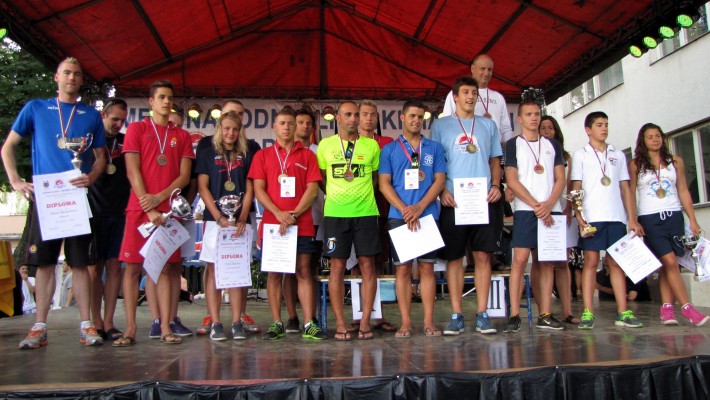 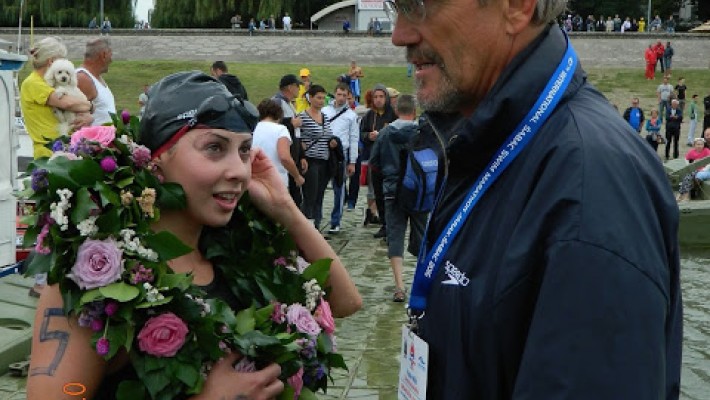 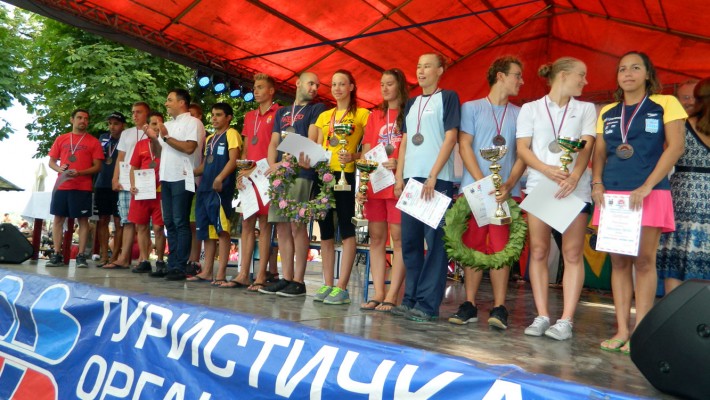